What do you do when you want to make a cold open for your trivia show, tell Tom to put up his green screen, then don’t have anything written an hour before you were scheduled to shoot, but need to make a sketch about film?

Well, you get whatever this is.

In reality, I’m incredibly happy with how this turned out. Tom did all the editing and shooting, which is why it looks so good and is edited so well. I wrote and performed it, which is why you see me… performing it. Also, that’s why it makes… some sense (fact checkers have disputed this claim).

How is this related to our trivia show, Fast Facts Live? Honestly, it isn’t really. The special episode that we did on Sunday was a movie themed episode, so that’s where the “film-based crimes” angle came for the commercial. Other than that, I think I had just seen a David Gruber commercial, and I was struck with a bolt of genius.

I miss making things. I miss writing sketches and scripts and actually completing them, as opposed to the scripts just languishing in my hard drive. Most of all, I miss performing! It was so fun to shoot this! Sure, I host the trivia show each week, but that’s not exactly like playing a character. Even if the character is named “Attorney Derny Mulburny”.

Part of the reason that I don’t had the drive to make things is because I work from home, so I don’t interact with anyone aside from Annah on a daily basis. It gets sad and lonely, but hopefully, that will change soon. Also, Christmas is on the way, and sure, it’ll be different this year. But it truly is the most wonderful time of the year.

So if you’ve been involved in a film based crime, call the number above! And look out, because hopefully I’ll be making more fun videos in the future.

ALSO THERE’S A VACCINE ON THE WAY HOORAY! 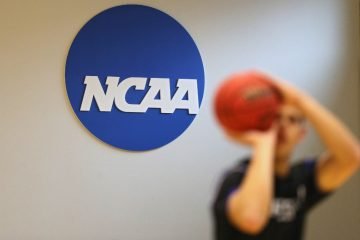